unpleasant to think about, but real…

Types of Worms and Parasites that Live in Humans

There are literally thousands of different types of worms in the animal kingdom. They generally have long, slender bodies with no separate limbs.

The worms that live in humans or in animals are known as parasites. Parasites always live in or on their host. They eat the food supplies of their host and cause a wide range of conditions and symptoms that range from mild to severe.

Parasites live in or on another organism called the host organism. They use the half-digested food that is found in their host’s intestines as their own food supply. Parasites use host organisms for their nutrients and thrive in environments where they have a ready supply of food.

Parasites cause damage and destroy the tissues of their hosts as well as producing their own toxic waste products that can cause a whole range of unwanted and often debilitating health problems. Hosts suffer from discomforts, infections and disease as a result of parasitic infection.

Many parasites are tiny and almost invisible to the naked eye, while others grow to large lengths. When they are small in size, parasites easily travel around the blood stream finding suitable places to grow and develop.

Parasites in humans can cause a number of problems, including diarrhoea, fatigue, skin rash, nervousness, asthma, anaemia and more. It is estimated that there are over 100 different types of parasitic worms that can be found living in humans.

The word "Parasite" itself comes from the old Greek word "Parastos" meaning "a person or thing, which eats at someone else's table". This is exactly what a parasite does, it feeds off the host's body, whether this is animal, plant or human - hence the use of the word parasite today. 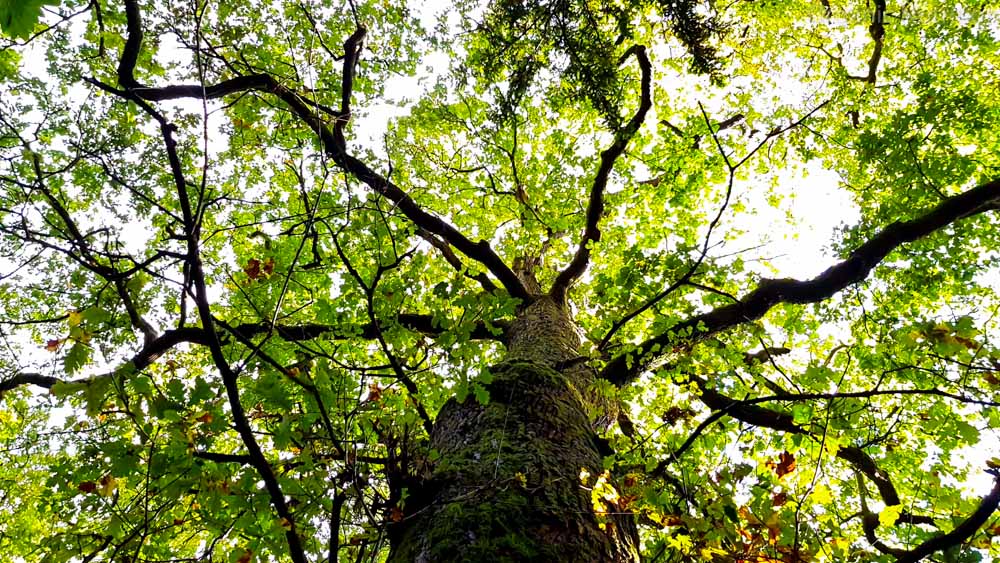 Flatworms feed on the blood, tissue fluids, or pieces of cells inside the bodies of their hosts. Flatworms live on the skin, mouth, gills or other outside parts of a host, or they can live internally such as the ones that live in humans that infect the blood and organs.

Flatworms range in size from being microscopic to some over 20 metres long for example in the whale tapeworm. The most common types of flatworms that live in humans are Tapeworms and Flukes.

Tapeworms live in human intestines where they feed on the partially-digested food in their host’s intestines. It is a fully protected environment and they grow and thrive in these conditions.

Tapeworms are parasitic worms and are most often referred to as just parasites. They literally survive through their host’s nutrients. Parasites need hosts to survive.

Flukes are a type of parasitic Flatworm. Flukes get their name from the way they look as they are flat and the word "fluke" comes from a German word "flah" meaning "flat". Flukes have at least one external sucker, which they use to attach themselves to their host.

Some flukes live on the gills, skin or outside of their hosts while others, such as blood flukes that live in humans, live internally in their hosts. Blood flukes are largely confined to very hot tropical areas such as North Africa and South East Asia and contribute to some extreme health conditions.

Some of the most common types of Roundworms include Pinworms or Threadworms, Hookworms, Ascaris (a word that literally means ‘intestinal worm’) and Heartworms.

Roundworms have hollow bodies and openings at either end and generally grow between 2-5 inches long. Roundworms are very commonly found in pets and animals such as dogs and cats and can be easily passed on to humans. Roundworms live in salt water, fresh water and the soil.

Eating contaminated foods or getting worms from contaminated pets is the most usual way to get roundworms (a category of worms). Hookworms and pinworms are often the most common types of roundworms found in humans.

Signs of Infection from Parasites

People experience different signs of infection symptoms with parasite infections but there are some that are more common:

Parasites can Harm & Kill their Hosts

Sometimes, the host's immune system receives a small amount of damage from hosting parasites. Other times, conditions can become more severe and in some cases, parasites can kill their hosts.

Parasites often use transmitting agents such as fleas or mosquitoes. As in the case of the parasite, Plasmodium, which transmits the disease called Malaria via the Anopheles mosquito, which gets its name from the Greek for ‘useless.’

In 2008, The World Health Organisation reported nearly one million deaths from Malaria alone. Today, Malaria remains a real threat to thousands of people and is transmitted through the bites of a mosquito known as the Anopheles mosquito. Mosquitoes have a long proboscis or feeding tube which allows them to literally sucks the blood of their host.

How are Parasites transmitted?

People can get parasites and worms is a lot of different ways:

How do Parasites Harm Us?

There is a 2-fold attack that Parasites make on their hosts. Not only do they consume nutrients from their host, thereby denying this to their host, but they also eliminate their own waste products into their host's tissues and cells.

This double action of parasites can cause harm to the hosts’ tissues and organs as they weaken their hosts defence and immune systems. This makes the host more likely to fall to more illnesses or disease. Also any illness that the parasite itself brings to the host such as the well known parasitic disease of Malaria.

Protozoa | Smallest Parasites but they can be Deadly

Parasites come in all shapes and sizes. Tapeworms and Ascaris are some of the largest known human intestinal parasites and at the opposite end of the scale, are some of the smallest parasites of all called protozoa.

Protozoa are in fact some of the smallest animals in the animal kingdom. Most of them can only be seen using a microscope. The word "Protozoa" comes from the Greek "protos" meaning "first" and "zoa" meaning "animals". So despite being small, they can still inflict a lot of damage on their hosts (the human body).

Protozoa breathe, move and reproduce by splitting into two. They often live in water or damp conditions and some of the most deadly protozoa are transmitted by flies and mosquitoes.

Amoebic Dystentry is an infection of the intestine resulting in fever, pain and severe diarrhea often accompanied by the passage of blood and mucus.

Amoeba are single-celled animals and some of them are parasitic and cause disease. They are usually found in water or food and cause a range of intestinal upsets that range in severity.

Another example of a parasitic infection that is transmitted through an agent is African Sleeping Sickness. This is carried by the protozoa called African trypanosomiasis - and is spread through the tsetse fly via the blood stream, spinal fluid and lymph. Fever, pain and sickness develops and if not treated, this parasite can cause death to its hosts.

Despite being the smallest of the parasites that infect man, protozoa are also some of the deadliest.

How do you get parasites and can we prevent them?

Unclean drinking water is one of the most common ways to get parasites. Even some so called "sanitised water" can contain parasites. If you live in a hot country, or are visiting one, always be particularly careful about the source of water you drink.

The only way parasites or worms can infect you is if they get into your body some how. So you need to think about how this is possible.

Firstly, the most common way is through the mouth, as they are often found in water or badly prepared food or poor sources of food.

There are other accidental ways an infection can be picked up and often a mistake is made by touching your dirty hands near your mouth or eyes.

If you stroke an infected animal, such as a pet, or at a farm, it is possible to get infected. What can happen is that parasitic eggs can pass from their fur to our hands, nose or mouth.

Some people quite happily let their pets lick their faces or their children's faces. This isn't really a good idea because you never really know if your pet has an infection, even if just a mild one. Is it worth it?

Very occasionally, parasites and worms can be airborne and they can be breathed in. This can occur in very dry conditions, or in moist environments. When cleaning out old sheds, attics, cellars or pet areas, consider wearing a simple face mask.

One thing to be realised is that family members can quite easily cross infect each other, because they are living so closely together for extended periods of time.

Here are some sensible measures you may consider taking to ensure you minimise the chances of getting infected or to ensure no re-infection following a parasite cleanse:

Natural food supplements such as Cloves, Black Walnut and Wormwood may help to reduce or remove parasitic infection. If you are pregnant or breastfeeding or currently taking any prescribed medication, please check with your professional health practitioner before starting on any course of natural supplements.

A sample of things to get rid of: