Your Hormones and Menopause…

Link to an introduction to menopause

changes can be good…

How Your Hormones Can Affect You During Menopause

Hormones are basically play a vital role in all the physical changes that our bodies go through. Underarm hair, facial hair, pubic hair, the development of breasts, menstruation and menopause are all processes that occur because of hormones.

Hormones are also seen as the trigger for emotional ups and downs that happen as a natural part of the changes that are taking place. These will vary from woman to woman, some mild and some extreme.

Hormones are vital chemicals released by specialised cells that help to keep our bodies healthy. They are produced in one part of the body and then travel in the blood to affect another part of the body.They act as chemical messengers and are vital in keeping our bodies working and healthy.

The word ‘hormone’ actually comes from a Greek word ‘horman’ meaning to ‘urge on’ or ‘to set in motion.’ Hormones literally urge specific organs to do their work.

Where are Hormones made?

Hormones are produced in parts of the body known as glands. There are many different glands in the body, some are small such as the pituitary gland and others are larger like the pancreas.

What do Hormones do?

Hormones that are produced by the different glands have different physiological functions. The adrenal glands for example, produce the hormone adrenaline, which prepares the body for a state of emergency or shock. Often, adrenaline is called the ‘flight or fright’ hormone. 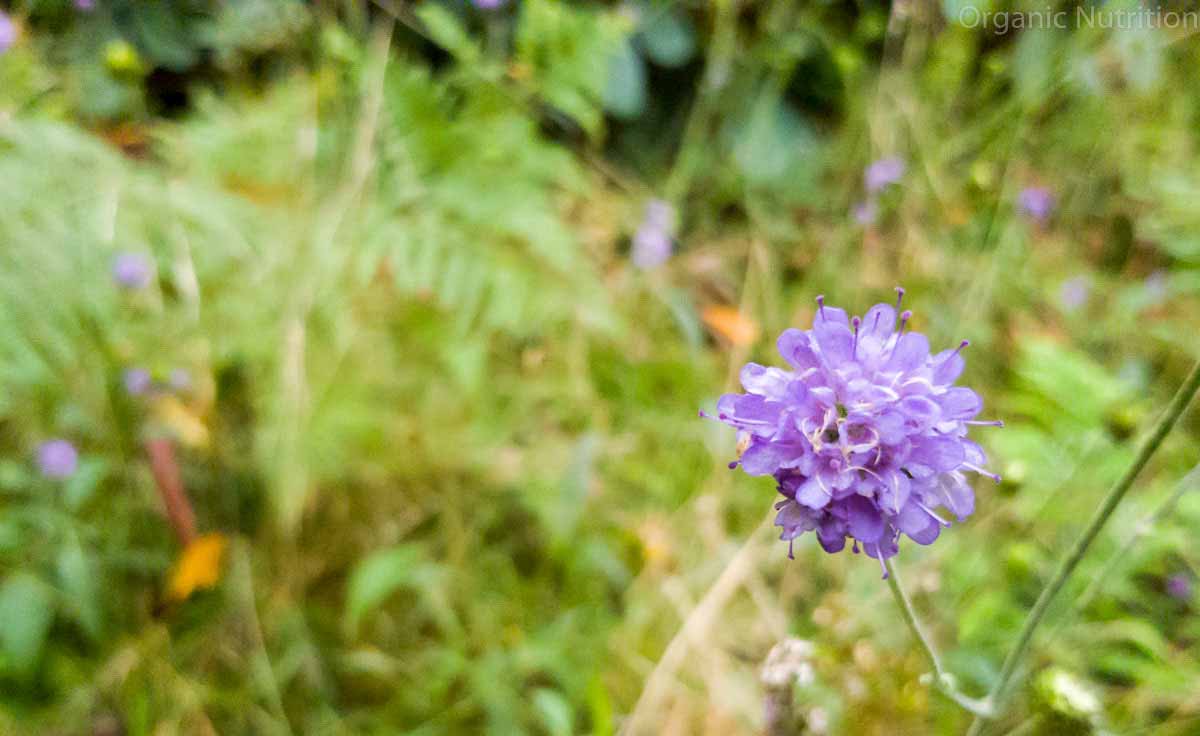 Hormones help with many vital processes including:

What is a Gland?

Glands are basically groups of cells that produce hormones. They are specialised cells that form organs that have specific functions.

Hormones are sent from the glands to perform their functions at different places in the body. Glands produce these travelling cells that play a major part in many of the body’s vital processes.

The word ‘gland’ comes from the Latin ‘glandula’ – meaning "gland of the throat from ‘glandis’ - acorn-shaped ball, which is a direct reference to the shape of some of the body’s smaller glands such as the pituitary gland or the adrenal glands.

There are 2 main types of glands in the body; endocrine and exocrine.

2. Exocrine Glands work in a different way to endocrine glands in that they produce their secretions and hormones into ducts that then travel to the surface of the gland.

Other exocrine glands include the very small sebaceous glands in the skin that produce an oily susbtance called sebum – literally ‘grease’ – that helps to lubricate and condition the skin and hair. Tears are actually made from modified sweat glands.

Some of the endocrine glands, such as the pituitary gland and the ovaries, produce the hormones that are responsible for the physical and emotional changes that occur during a woman’s menopause.

While the ovaries are the major site for estrogen and progesterone production, there is another gland that helps to facilitate the change of life: the pituitary gland that is located far away from the ovaries in the brain.

This is situated in the brain and is often referred to as the ‘master gland.’ It plays an important role in triggering the changes that take place during menopause and is key in this.

The pituitary gland is named from the Latin ‘pituitarius’ meaning "mucous," as it was originally thought that this gland was responsible for nose mucus.

The pituitary gland in women, is largely responsible for producing two of the most influential hormones during menopause and these are the Follicle Stimulating Hormone (or F.S.H. as it called) and the Leutinising Hormone (or L.H.).

Situated in the lower pelvic area of the female body, these glands are responsible for the female menstrual cycle and are the main sites of 2 of the most important female hormones during the change of life: estrogen and progesterone.

These two female hormones regulate and control the woman’s reproductive cycle from its beginnings in puberty to its cessation in menopause and all the months in between.

Estrogen has a vital role in the female menstrual and reproductive cycle. Literally, the word estrogen means that which produces a frenzy, from the Latin oestrus, literally “gen” producing "a frenzy."

What does Estrogen do?

Estrogen helps with the development of the male and female physical characteristics such as body shape and body hair. Estrogen also helps to regulate and maintain the menstrual cycle and pregnancy and also maintains the healthy functioning of the reproductive organs.

During menopause, estrogen levels fall and rise, often dramatically but by the time menopause ends, the levels are well below that of early-menopause. The fluctuations in estrogen are thought to be largely responsible for extreme emotional irritability and contributing to hot flushes.

Where is Estrogen made?

Estrogen and Weight Gain in Menopause

Estrogen is often linked to weight gain in menopause. As the estrogen levels in the ovaries decrease, the body starts to draw on other places in the body where estrogen is made: namely the fat cells.

In response to declining estrogen levels from the ovaries, the body starts to produce more fat to help compensate for the lower levels of estrogen. As fat cells don't burn energy the way muscle cells do, additional weight may accumulate during menopause slightly more easily than at other times.

Progesterone is another hormone that plays a major part in menopause. The word ‘progesterone’ itself helps to explain what progesterone does. 'Progesterone' is from the Latin ‘gestare’, lit. "to carry about."

Where is Progesterone made?

Progesterone is made by the ovaries and in smaller amounts by the adrenal glands also and when fertilization occurs, in the placenta also.

What does Progesterone do?

Progesterone prepares the uterus for pregnancy by thickening the lining of the uterus and promotes the healthy development of the mammary glands. In women, progesterone is produced just before ovulation in order to enhance the possibility of becoming pregnant.

Estrogen and progesterone are responsible for the production and maturation of the egg from an ovary once a month, for the thickening of the lining of the womb in preparation for pregnancy, for egg fertilisation and for the development of a fertilized egg within the womb. Menopause signifies an ending to one’s monthly periods which includes the ending of egg production. 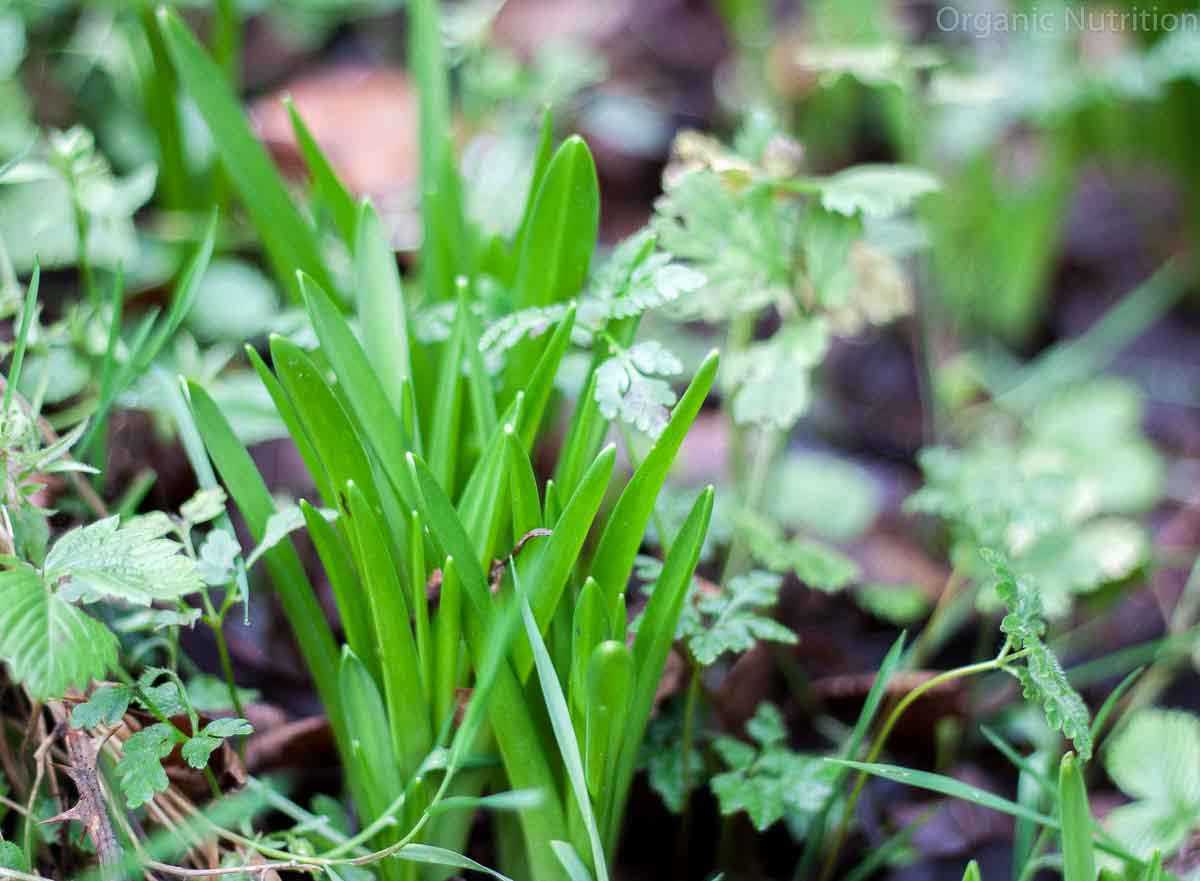 The Power of Hormones

During menopause, hormones play a vital role in reversing the reproductive process; a woman’s ovaries no longer produce eggs, the frequency of menstruation slows down and then stops which means that pregnancy can no longer take place.

Going through the menopause is often an emotional roller coaster ride with mood swings and plenty of ups and downs. During the menopause, there are many changes going on physically and all of these changes are being controlled by the body’s change chemicals: hormones.

According to research, about 20% of women do not experience any negative side effects from their menopause, while about 80% of women do. And the common factor related to each of the changes and symptoms of menopause that takes place is from a very small but powerful chemical naturally produced within the body: the hormone.